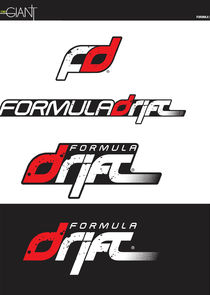 Formula DRIFT has announced a television agreement with CBS Sports Network for 20 half-hour programs throughout the year. The fast paced action featuring bracketed head-to-head match-ups will anchor the coverage and be featured across 13 episodes. Coverage also includes an additional 7 shows featuring a brand new behind-the-scenes program, "Formula DRIFT Insider". "We are very excited about this new relationship with CBS Sports Network", said Ryan Sage, Vice President and Co-Founder of Formula DRIFT. "We have expanded our programming to nearly double the episodes and our new schedule is amazing! We look forward to exposing our sport to this national television audience in order to grow the sport and expose the new faces of Formula DRIFT".