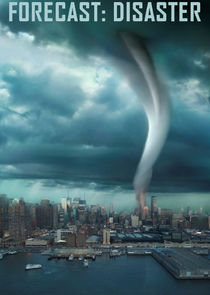 Earthquake, windstorm, avalanche and flood: four of nature's most awesome weapons that unleash fury on people and structures are re-created in NGC's four-part series. Host Ben Fogle teams with leading experts and scientists in each episode to test the devastating science behind some of nature's most catastrophic forces.