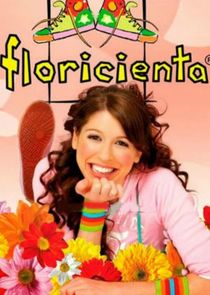 Floricienta was a modern re-telling of Cinderella. The story was especially developed by Cris Morena as a starring-vehicle for Florencia Bertotti who was cherry-picked by the producer.

There are a few similarities between the show and another Cinderella modern re-telling, the movie A Cinderella Story such as the Converse sneakers instead of the glass slipper but the movie and the show were in production at the same time.

Floricienta was critically acclaimed for its fun storyline and dialogues, creative editing and post-production and the charisma of the main actress, Florencia Bertotti, and became the biggest licensing brand in Argentina in 2004 and 2005.