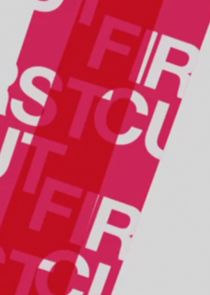 A series that aims to launch the career of documentary makers as they are given a prime slot to showcase their work.

In the world of competitive ballroom there's a serious shortage of young male dancers, with hundreds of girls lining up for every boy. This First Cut documentary from first-time director Carla Wright follows four of these rare boys, from south Wales's Valleys, as they head towards the biggest competition of their dancing lives so far: the UK Championships in Bournemouth. The ballroom boys train six days a week and compete most Sundays. They're serious about winning, and so are their mums. But as they gear up to compete against the best in Britain, these boys don't just have the pressure of the competition to contend with. In an area where rugby is an obsession, it isn't easy to go against the grain. Even more so when dance competitions require the boys to wear make-up and fake tan, which doesn't wash off before school. The boys face disapproval from peers, friends and even fathers. When the competition is over, will any of them decide that the pressure isn't worth it?