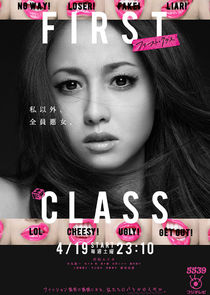 Yoshinari Chinami, who has been selling buttons and fabric at a clothing material store in an old neighbourhood of Tokyo, unexpectedly finds herself working at the editorial division of a fashion magazine and is thrilled. The fashion industry is a dazzling world which she has never seen before. But what opens up to her is a terrifying den of demons where females prey on each other day after day … … From the low-level person who has to do odd jobs for a lifetime to the uppermost level which manipulates magazines and advertisements at will, it is an industry of dramatic disparities. It is also a ridiculous female world where women assign ratings and rankings change everyday. The only way to survive in this harsh place is to be "first class". Chinami's only friend is the assistant photographer Nishihara Itsuki. Will she be able to to find happiness in this fashion hell?

2x4: I Want to Take the Day Off Work Too 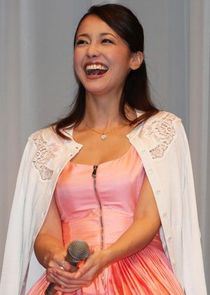 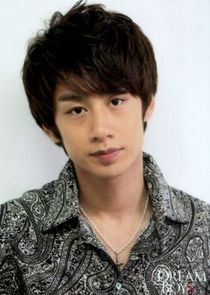 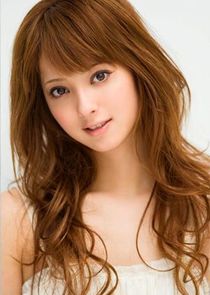