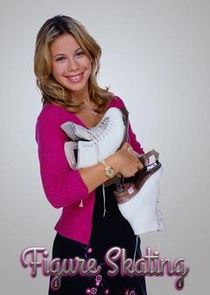 NBC, NBCSN and Universal Sports will broadcast more than 30 hours of figure skating coverage this season, capped by the World Championships in Boston in March and April. The season kicks off in earnest with live Skate America coverage on NBC in Milwaukee in three weeks. It also includes live coverage of all four disciplines of the U.S. Figure Skating Championships in St. Paul, Minn., in January.