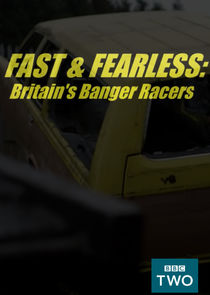 Two-part documentary about the petrol-soaked world of banger racing, a motor sport where scrap domestic cars are stripped out and fortified for a final lease of life on a racetrack.

In this episode, an army of veteran champions are tempted out of retirement for the Olly Moran Memorial Race and compete alongside the best of today's younger drivers for the event trophies. Legendary pink team the Condoms 'trade paint' with the infamous yellow Suicide Squad, who have been absent from the track for fifteen years.