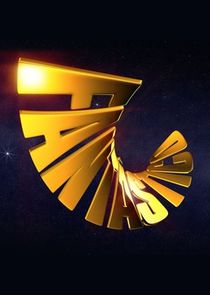 Fantastico was an Italian Saturday night variety show broadcast by Rai 1 from 1979 to 1991, with an interruption in 1980, when it was replaced by the game show Scacco matto. The TV program was linked with the Italian national lottery, and every edition consisted of 13 episodes with the final episode broadcast on 6 January, with the extraction of the winning tickets. The show was generally different in its structure from one edition to another; the first edition was seen by an average of 23.6 millions viewers. During the years the ratings dropped, and after a disappointing edition hosted by Raffaella Carrà and Johnny Dorelli (7.8 million viewers) the show was replaced by the variety-quiz Scommettiamo che?.