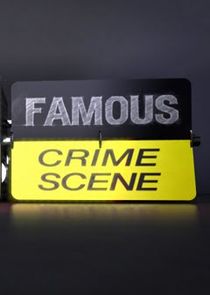 They're some of the most shocking deaths in pop culture history. Michael Jackson. Tupac Shakur. Anna Nicole Smith. But news accounts only tell part of the story. Behind the headlines, the intimate details of the crime scene are known only to the witnesses and investigators who were there. Only they can answer the ultimate question: What really happened? Famous Crime Scene puts viewers right in the middle of the most sensational and controversial celebrity deaths ever. Some of the cases may not have been deemed criminal in the end, but all of the crime scenes had to be handled with that possibility in mind. We'll follow the story from the initial 911 call to the investigators' final determination. With expert interviews, true-to-life reenactments and advanced computer graphics, viewers will witness full recreations of these historic deaths.