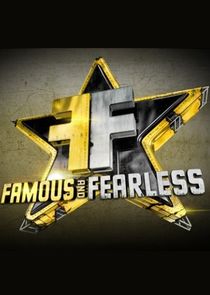 Following months of intensive training in sports such as BMX, Inline Speed Skating and Powerbocking, the eight contestants compete against each other over six consecutive nights with the winner each night taking away £10,000 for their chosen charity. The show also features a guest celebrity who performs a spectacular one-off stunt.