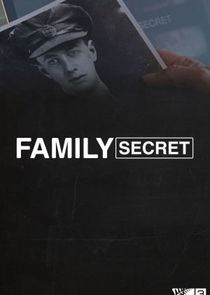 Family mysteries are about to be solved in the brand new TV3 series "Family Secret". From a chilling insight into life inside the Seacliff Lunatic Asylum to uncovering the real story of New Zealand's involvement in the "Argo "story, "Family Secret" gets answers. Journalist David Lomas, who for the last four years has helped re-unite families in the award winning TV3 series "Missing Pieces", fronts Family Secret. The series uncovers the secrets behind an unsolved murder; a father who led a double life and abandoned his three young daughters; and the DNA test that reveals whether a world famous author fathered a Polynesian love child.