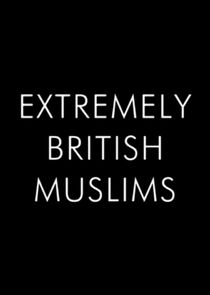 Extremely British Muslims takes an intimate look at British Muslim life, with privileged access to Birmingham Central Mosque and the lives of the individuals it serves.

This episode follows some of Birmingham's Muslims trying to live their lives by them. White 'revert' Abdul was called Shaun before he converted to Islam six years ago. After marrying a Muslim woman from Pakistan, he's now a stepdad to a daughter and two teenage sons. Abdul has found comfort and discipline in following the rules but he struggles to get the boys - who are used to a more relaxed interpretation of Islam - to do the same. There's so much demand from people wanting to check the rules correctly that the imams at the mosque run a daily telephone helpline.

1x1: All the Single Muslims