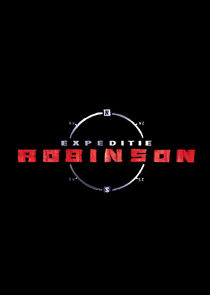 Eighteen years after the very first season on the then VT4, VIER is returning the original version of Expedition Robinson this fall, the most confrontational survival program in the world. Six months ago 2000 Flemings signed up for the most ruthless adventure in their lives. This fall, seventeen totally unknown Flemings of different origins go for 33 days in a fierce battle with themselves, each other and the elements of nature on an uninhabited island. The goal? A sum of money of 25,000 euros. Not only the nature, the hunger and the tests, but also the opposing candidates drive the participants to the limit. A hard but brutal survival race where everything revolves around power, leadership, conspiracies and intrigues.