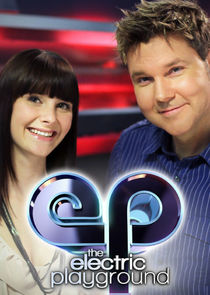 The show no longer airs on G4 and City, but continues to run content, such as daily Rundown segments and interviews, on the show's YouTube channel. Since then, Victor Lucas has been looking for new partners to support the show.

A show specializing in video game news and reviews.