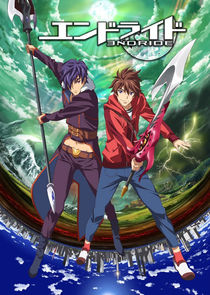 Shun Asanaga is a 15-year-old junior high school student with an optimistic and bright personality. One day, he finds a mysterious crystal in the office of his father, who is a scientist and businessman. When he touches it, the world becomes distorted, and he is sent into the world of Endra. Emilio, a prince of the kingdom of Endra is nearing his 16th birthday and despises the reigning king Delzain. Since Emilio is now at the age when he can inherit the throne, he takes up a weapon and attempts revenge. However, because Emilio is too weak, he is captured by Delzain and put in prison. When Emilio is in grief, the wall of his cell becomes distorted and Shun appears from there with two goals: return to his own world, and complete his revenge. What future lies ahead for the two boys trying to survive in Endra, yet raised in two different worlds? 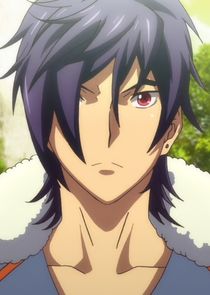 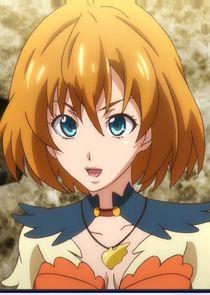 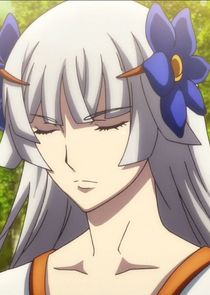 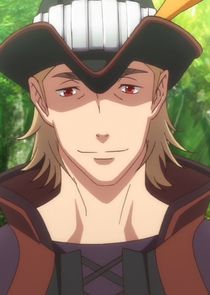 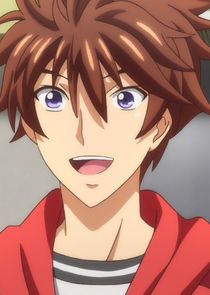 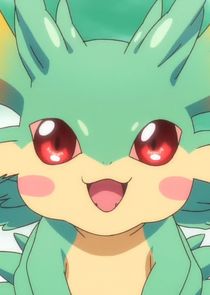 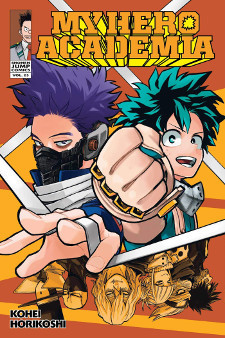 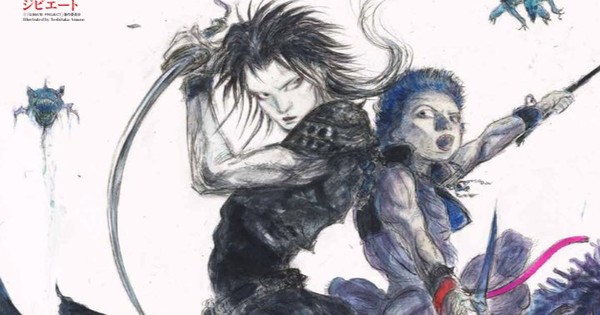 The official website for Yoshitaka Amano's Gibiate anime series revealed a new visual for the anime by Amano on Wednesday. The visual depicts the characters Sensui Kanzaki and Kenroku Sanada. Anime Expo will host the world premiere of Gibiate on July 2-5 at … [+1027 chars]