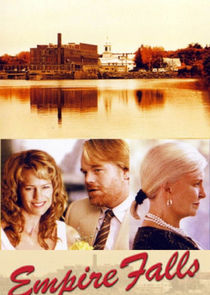 Empire Falls is a two-part miniseries event tells the humorous, poignant story of a declining New England town and its inhabitants, whose lives are deeply rooted in and influenced by the Knox River and its vacant mills, their class differences, and ghosts of the past.

At the center of the story is Miles Roby, for whom the promising opportunities of youth have given way to the demands of family obligations, especially those concerning his cantankerous father Max and impressionable daughter Tick.

A decaying New England town is the backdrop for its unique citizens, led by unassuming restaurant manager Miles Roby.

Miles sees Jimmy in his car and tries to apologize, but the truce doesn't hold. Back in the Grill, Miles examines an old photo and realizes that Charlie Mayne was in fact C.B. Whiting. 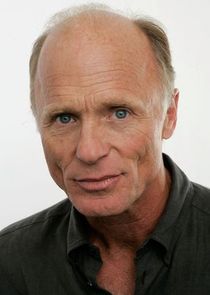 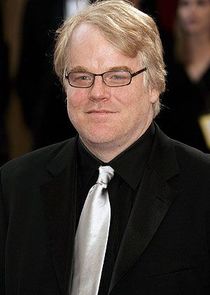 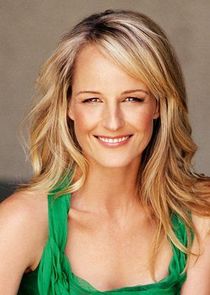 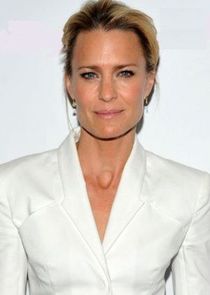 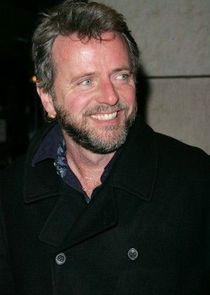 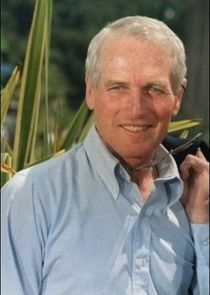