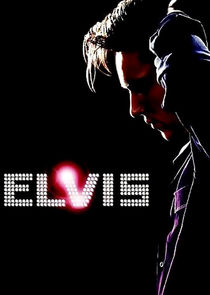 Made-for-TV biopic about Elvis Presley. This movie covers Elvis' life from the year 1952 all the way up to his comeback in 1968. The film will focus on his beginnings at Sun Records, his rise to fame with his first hit single "That's Alright Mama" in 1954, discovery by Col. Tom Parker, and his rise to stardom in the 50's, the condemning of his music after a few gigs, making movies in Hollywood, draft into the army in 1958, and his first meeting with Priscilla Beaulieu (who would eventually become his wife in 1967). The film will also deal with his return in 1960, his decline in popularity while making movies, and his successful TV comeback in 1968, a few months after his daughter Lisa Marie is born. The movie does not cover Elvis' final years, probably because the producers thought it would be too painful, but it is mentioned in a screen caption at the end.

A chronicle of the life of Elvis Presley, from his humble beginnings to his rise to international stardom. 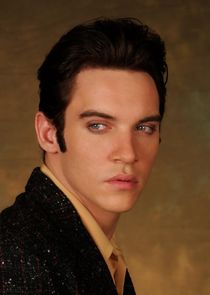