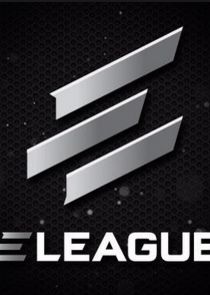 Beginning in 2016, two of the most influential brands in global media, Turner and WME | IMG, will partner to create a professional eSports league, named the ELEAGUE, unprecedented in its size, scope and production value. For the first time in gaming history, in addition to over 30 hours of weekly competition streamed live digitally, eSports will be exhibited regularly on a fully-distributed national television platform, TBS, and will be staged, produced and promoted in a manner reflective of other major traditional American sports leagues such as the NFL, NBA and Major League Baseball. ELEAGUE will debut in 2016 with tournaments featuring Counter-Strike: Global Offensive (CS:GO).

4x2: The Fight for Survival