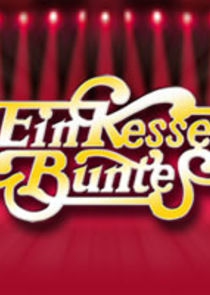 Ein Kessel Buntes (A Kettle of Colour) was a television variety show in the former East Germany. It broadcast from 1972 to 1992. A total of 113 shows were made, six per year. As the name implies, it was broadcast in colour, first from the Friedrichstadtpalast theatre, and later from the Palast der Republik, as well as from other prominent music halls in other East German cities. Its title sequence showed a series of famous clocks in East Berlin, such as that on the Rotes Rathaus and the Weltzeituhr at Alexanderplatz displaying the time of broadcast, 8 p.m. (scheduled to clash with the main evening news on ARD) Ein Kessel Buntes was originally hosted by actors Horst Köbbert (who spoke Low German from the north), Lutz Stückrath (a speaker of the Berlin dialect), and Heinz Uhlig (who spoke Saxon from the south), whose satirical commentary during the live broadcasts often criticised the East German government. They were soon replaced by a rotating cast of celebrities.

The show was meant to compete with those on West German television, (which most East Germans were able, and did, watch). To this end it was fairly successful even attracting a following in parts of West Germany which could receive Eastern TV. Its production values were high. Apart from song and dance numbers and appearances from East German celebrities, almost every broadcast featured well-known stars from the west, often after their popularity had peaked in their home countries. After German reunification, and the dissolution of Fernsehen der DDR, the show was broadcast for a further two years on Das Erste. It is still popular in reruns and best-of shows. Numerous international stars were invited to participate: ABBA, Amanda Lear, Bad Boys Blue, Karel Gott, Alla Pugacheva, Sofia Rotaru, and others. 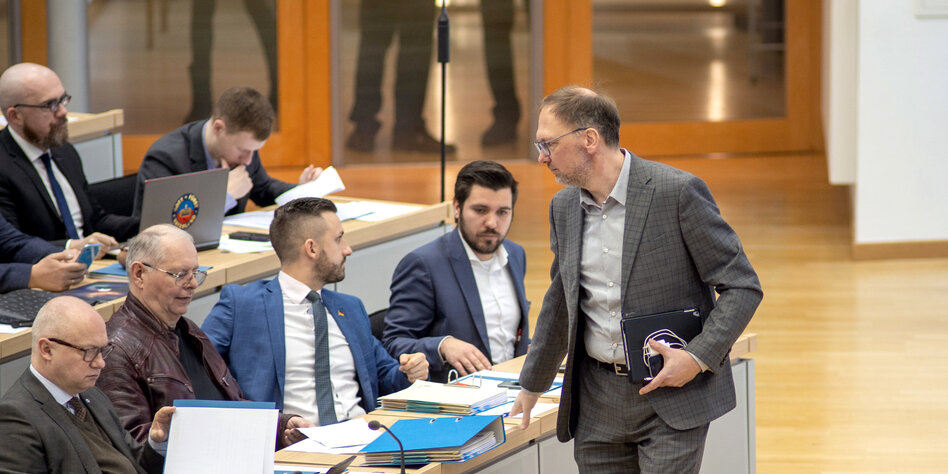