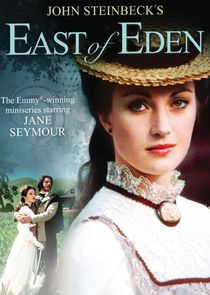 Screen adaptation of John Steinbeck's novel which begins in the years after the American Civil War and, through the story of the Trask family, brings to light a struggle and conflict inherent in the human condition. 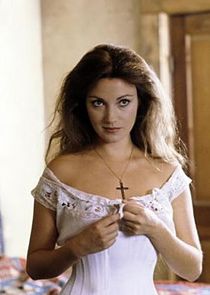 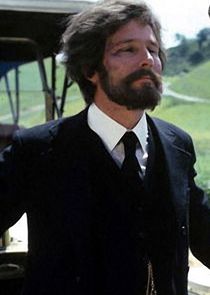 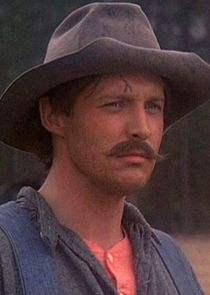 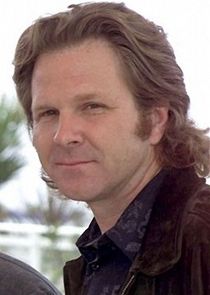