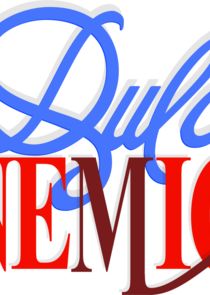 For the beautiful Victoria Andueza, love and hate will intermingle until she is no longer able to tell them apart as circumstances force her to become the fiercest enemy of the only man she's ever loved. While Victoria is away at school in Italy, her father becomes involved in dishonest dealings at the corporation that he manages. When one of his employees, Julio Cesar Guerrero, discovers that Mr. Andueza has been embezzling millions, he goes public with the information, and the ensuing scandal causes Mr. Andueza to suffer a fatal heart attack.

Victoria, who has just returned from Europe, happens to be with her father at the moment of his death. Completely ignorant of the facts of the situation, she is convinced that her father has been wronged. All she knows is that he died because of a dispute with a certain Julio Cesar Guerrero and she vows to seek revenge at any cost.

Victoria comes up with a simple plan: she will win Julio Cesar's love and confidence, become indispensable to him, discover his weak points, and then ruin his life and reputation, just as he ruined her father. To accomplish this, she is willing to go as far as marrying Julio Cesar under a false identity.

Armed with a complete set of fake documents to back up her new name, Victoria sets out to conquer Julio Cesar and manages to do so in record time. Soon he is hopelessly in love with her, and planning for their wedding day. But Victoria's schemes backfire. After hurting Julio Cesar terribly, she realizes that the profound hate she feels for him is turning into an uncontrollable love...

Julio Cesar discovers Victoria's true identity and is forced to tell her the real story behind her father's death and disgrace... She realizes her mistake, but it's too late for forgiveness. Now it is Julio Cesar who wants revenge... and he shows no mercy in getting it. In spite of their true feelings, Victoria and Julio Cesar are destined to be enemies; they must still experience many painful moments before finally succumbing to the passionate love that binds them. 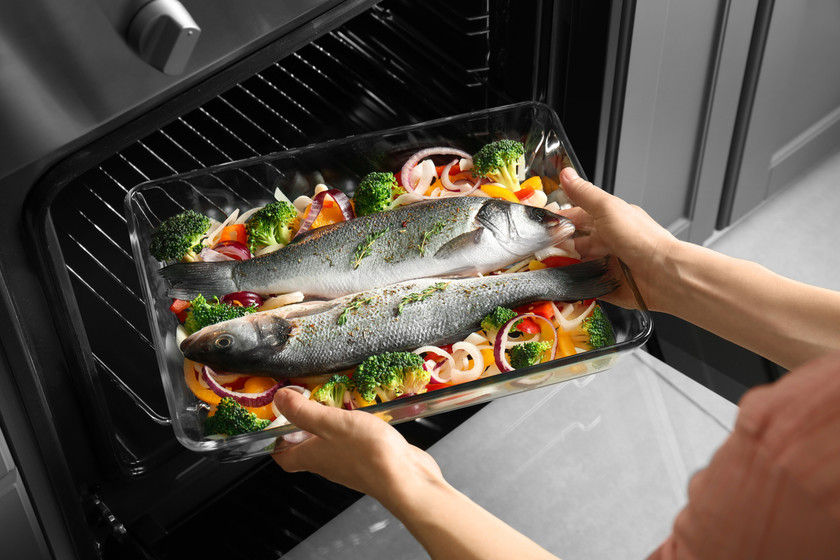 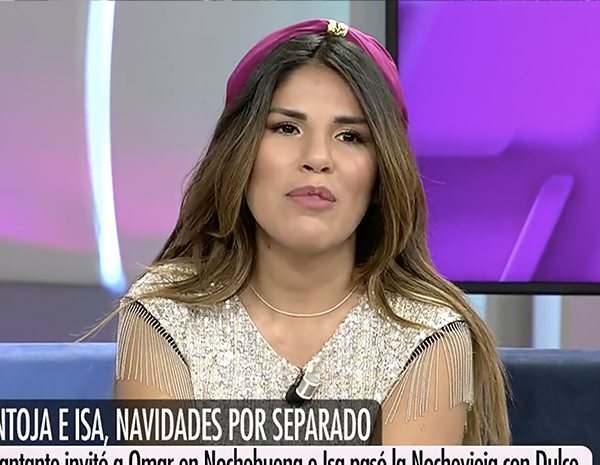 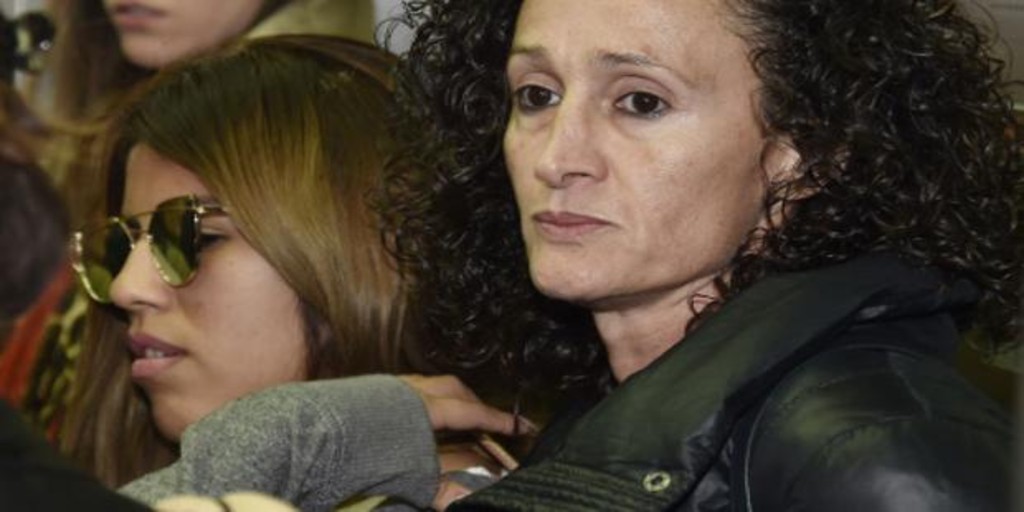