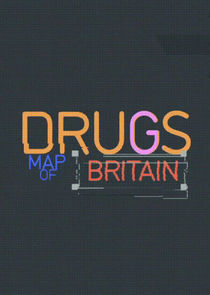 A landmark series exploring the drugs of choice in different parts of the UK. From Mamba in Wolverhampton to Heroin in Manchester, this series lifts the lid on the narcotic landscape of Britain today.

Fentanyl is on the rise in the UK: it's 50 times stronger than heroin and is the drug linked to the death of rock star Prince - but what is the reality of those addicted? In this episode of Drugs Map Of Britain, BBC Three explores the effect this drug has in Hull.

1x1: Wolverhampton: Getting Off Mamba