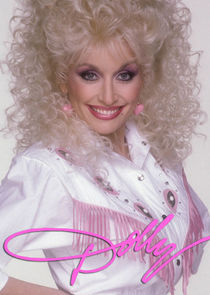 Dolly is an American variety show starring Dolly Parton that aired on ABC from September 27, 1987 to May 10, 1988. The show was an attempt at a traditional variety show, featuring music, comedy skits and various guest stars. It had been roughly a decade since the last successful variety series, The Carol Burnett Show, The Sonny & Cher Comedy Hour and Cher had gone off the air, and it was regarded as a gamble to try to revive the genre. Banking on Parton's talent and appeal, however, ABC paid the performer a reported $44 million for a two-year contract.

1x10: A Down Home Country Christmas