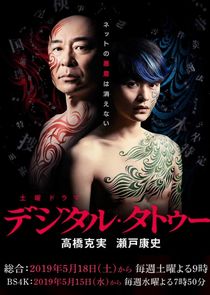 One day, a young man named Taiga visits Iwai. Taiga is a popular youtuber that earns tens of millions of a year, but some videos say that it was fired up and somebody was knocked out at the station's home. When Iwai, who was asked to identify those who gave notice of the killing, began investigations, Taiga turned out to be the son of politician Hidemitsu Ito, who had been chasing him as the leader of the suspicion case. What is the aim of Taiga ...? Is it true that being targeted for life is ...? With all doubts, the fighting with the analog human Iwai net begins. 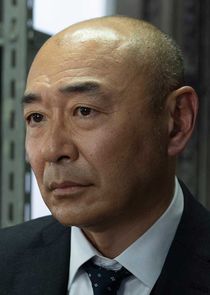 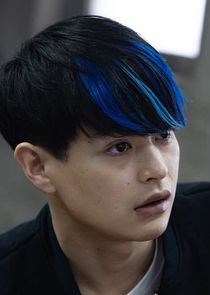