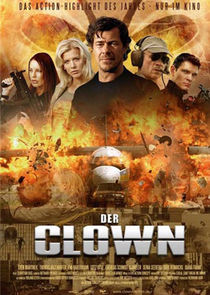 Max Zander, top agent for the international police agency WIPA, does battle with the forces of crime and stands up for the rights of the little people. To strike fear into the hearts of his...