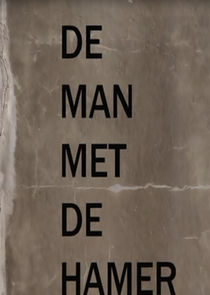 Auctioneer Arend gets surprised by the return of his son Kasper after more than twenty years of absence. Kasper wants to reconnect with his father and find his long-lost mother, but Arend has closed himself off emotionally.