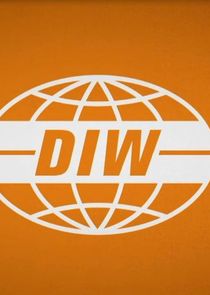 De ideale wereld is a Flemish talk show that was broadcast on the commercial television channel VIER from 2013 to 2015 and was subsequently taken over by the public channel Canvas. Every episode, the presenter, flanked by one or more sidekicks, talks about various satirical films based on current news facts. Based on conversations with a well-known studio guest, certain topics are discussed in more detail.

A satirical talk-show featuring sketch comedy, in which the news day is commented upon by the presenter, his sidekicks and a special guest.