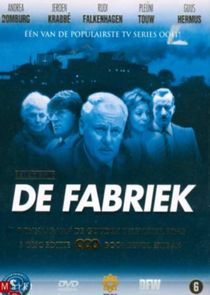 This Dutch drama series is called after an agro-industrial factory, the main employer in a rural part of the Netherlands, and the interlocking private and professional lives of people and ...