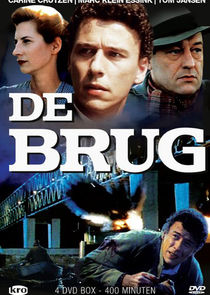 Dutch dramaserie about a fictional village in the Dutch province Brabant, where they build a new bridge over the river on the night before World War II by contractor Brenner. The Germans are planning to use this new bridge with their invasion of the Netherlands, which the opposition under command by the village priest is trying to avoid. The doctor and his wife, which just arrived in the village, are getting involved.