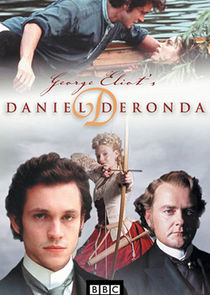 Based on George Eliot's novel about a love triangle gone awry, Daniel Deronda originally aired on television as part of the award-winning Masterpiece Theatre series. The illegitimate son of a wealthy British aristocrat, Daniel harbors a secretive past and a ready supply of cash. When he meets Gwendolyn, a beautiful woman in desperate need of money, things get complicated, as he's already involved in a passionate relationship with a Jewish singer.

Set in Victorian London, Gwendolen Harleth is drawn to Daniel Deronda, a selfless and intelligent gentleman of unknown parentage, but her own desperate need for financial security may destroy her chance at happiness. 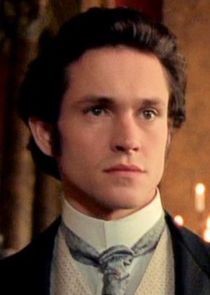 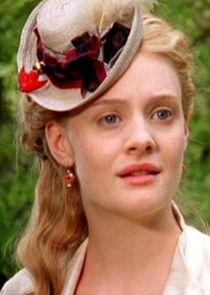 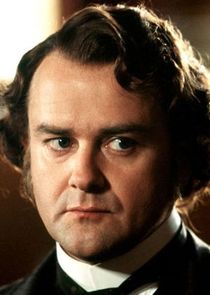