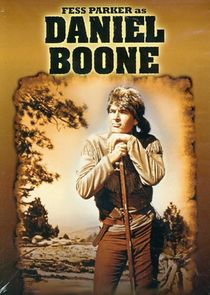 Frontier hero Daniel Boone conducts surveys and expeditions around Boonesborough, running into both friendly and hostile Indians, just before and during the Revolutionary War.

6x19: A Matter of Vengeance